Anime adaptation rumors have been circulating since miHoYo’s Genshin Impact was released in 2020. HoYoverse recently announced that it will collaborate with Ufotable on a “long-term” Genshin Impact animation project, so the leaks were accurate. 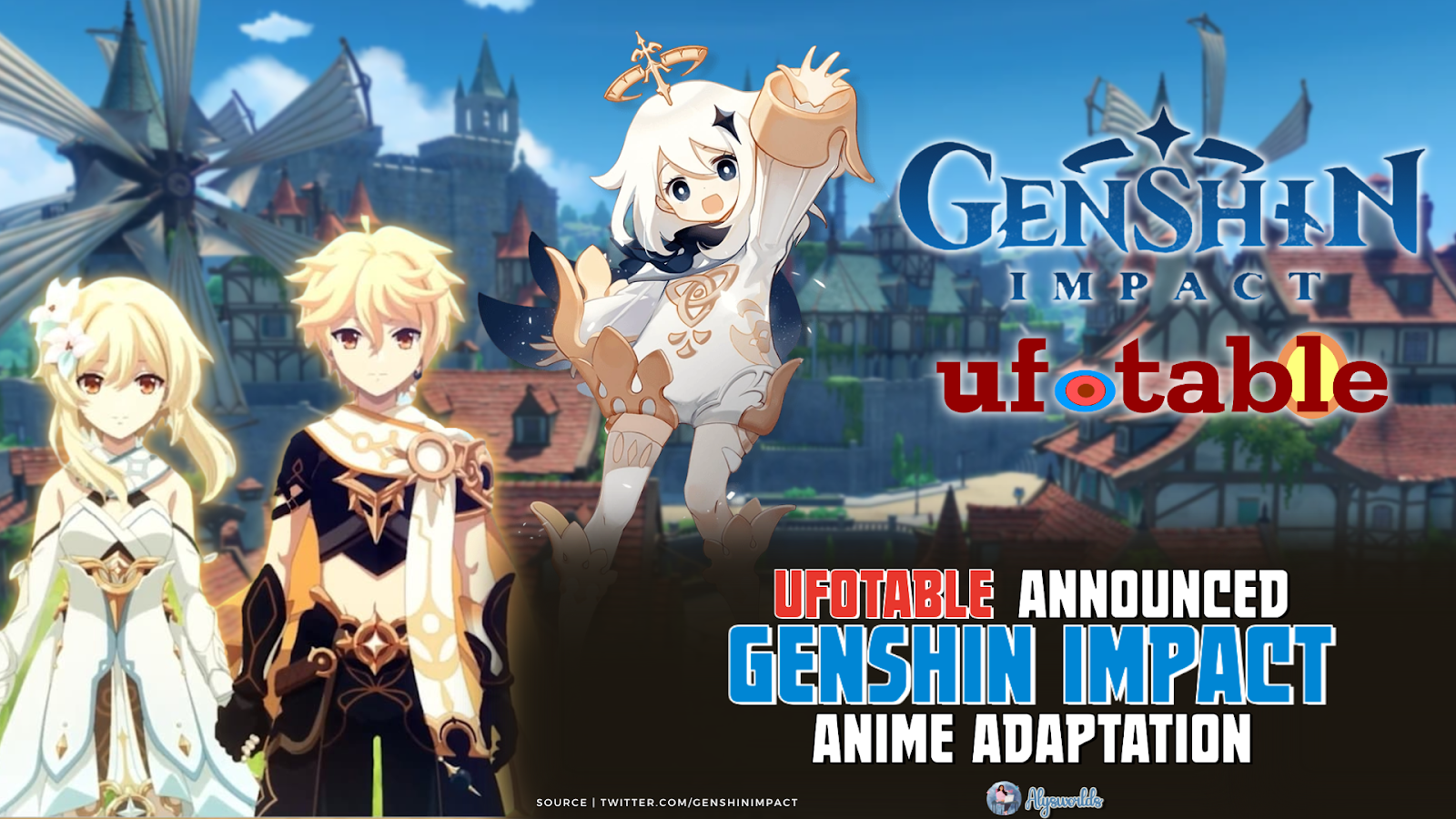 HoYoverse announced the Genshin Impact anime during its 3.1 special live stream program. Ufotable, the famous Japanese animation studio that gave us the legendary Demon Slayer television series, is working on this massive project with the developer. The animated project promises to take us “on a journey to this brand new world full of adventures.”

Ufotable has released a concept trailer for the upcoming anime, but we don’t know much about it yet. Paimon and Kaedehara Kazuha are among the characters shown in the announcement PV. Teyvat, the massive Genshin Impact map created by miHoYo, also features some breathtaking scenery.

There is a possibility that the actual animation will differ from the concept trailer, since it is only a concept trailer. There is one thing for sure, Ufotable is the only studio that can bring Genshin Impact’s incredible world to life.

For those who are unfamiliar, Ufotable set high standards for the entire anime industry with its spectacular and jaw-dropping animation in the first two seasons of Demon Slayer. In 2021, the studio released Demon Slayer Mugen Train, which became one of the highest-grossing Japanese films domestically and internationally. Everyone is thrilled that the same studio is now working on the Genshin Impact anime adaptation.

You probably hear about all famous titles if you're a movie buff. But what about some of the lesser-known flicks?...