According to Netflix’s official Twitter account, the creators of Stranger Things, Matt and Ross Duffer, have formed a new production company called Upside Down Pictures following the huge success of Stranger Things season 4. Netflix will produce film and TV projects through the new company. One of the many projects currently in development is a live-action adaptation of Tsugumi Ohba’s Death Note. 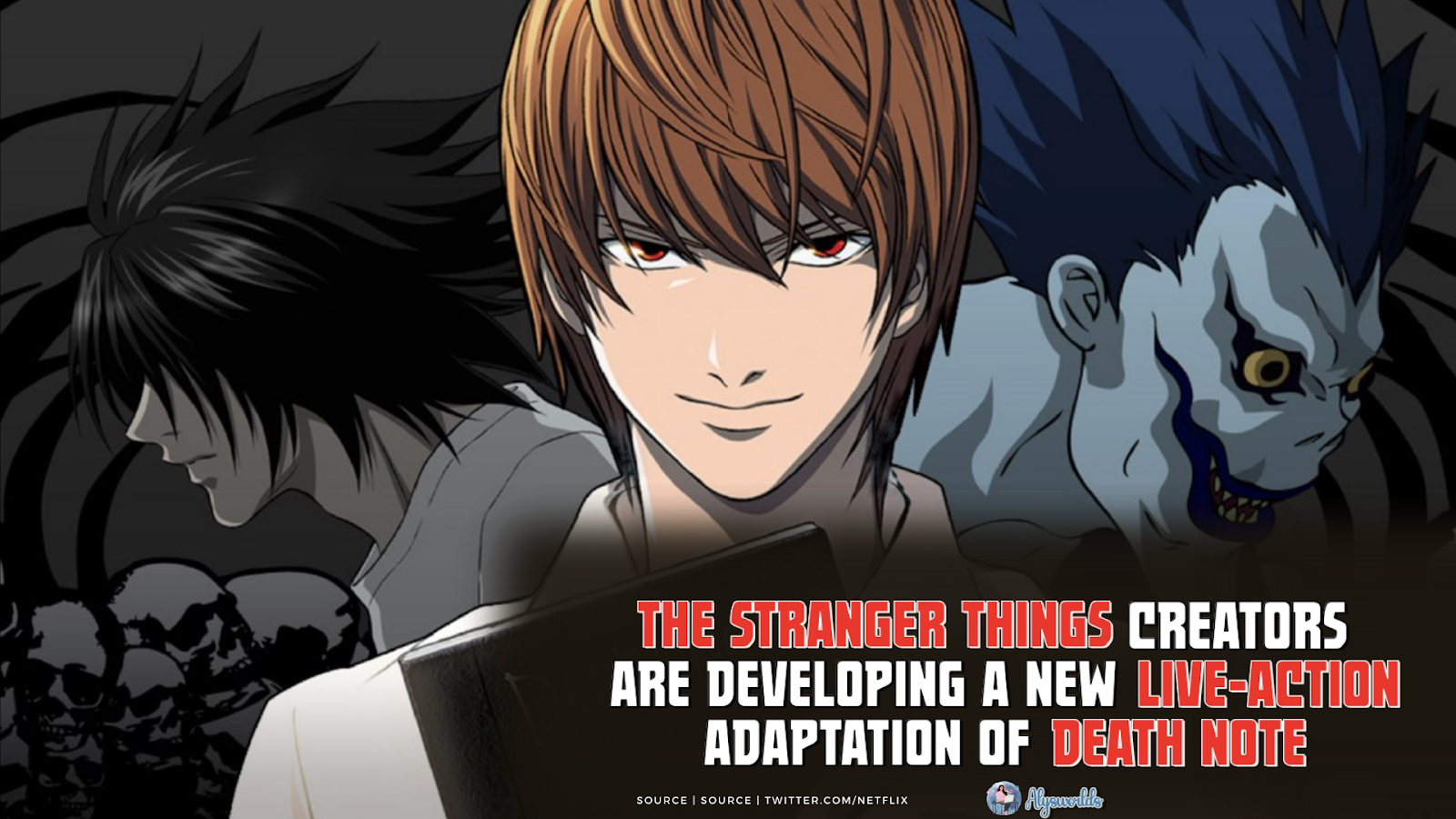 So Help Me Todd: A Dramedy You Don’t Want To Miss

A live-action version of Death Note was already released by Netflix in 2017. Keep in mind that fans did not enjoy the first live-action adaptation. Since Stranger Things creators will produce the series, fans hope it will be better than its predecessor. It will not be a sequel to the live-action movie released in 2017.

Death Note is the story of a brilliant student, Light Yagami, who discovers a mysterious notebook that lets him kill anyone as long as he writes their real name on it. As a result of these new godly powers, Light Yagami seeks to cleanse the world of criminals and those who stand in the way of his objectives.

Death Note is an anime based on a manga by Takeshi Obata and Tsugumi Ohba. The series was published in Shueisha’s Weekly Shonen Jump magazine from December 2003 to May 2006. Studio Madhouse picked up the manga for an anime adaptation, which aired in 2006, having a total of 37 episodes.

Duffer brother’s new company, Upside Down will also be adapting Stephen King and Peter Straub‘s 1984 novel The Talisman, a horror novel whose theme is quite similar to Stranger Things. The series revolves around a boy who moves between his own world and another world called ‘The Territories’, in order to obtain an artifact which can save his mother’s life.

After finishing the Death Note manga series, the duo of Tsugumi Ohba, and Takeshi Obata started working on their new series titled “Platinum End’. It was serialized in Shueihsa’s Jump Square magazine from 2015 to 2021. Platinum End also got an anime adaptation by studio Signal MD, which aired from Oct 2021 to March 2022.

So Help Me Todd: A Dramedy You Don’t Want To Miss