Hi, Alysers! A lot of good movies have come out this year. And although we lament about how they never made it to the cinema screens, we also celebrate and acknowledge how good some of them were in bringing us good TV at the comfort of our homes. In this post, I will give my review on Godzilla vs Kong, one of the most anticipated movies of 2021.

This movie takes place five years after Godzilla killed Ghidorah. The last of the Titans seem to have been wiped out – except for Godzilla and Kong. At that point, the Pensacola Apex facility has been building a Mechagodzilla, a giant robot that was meant to be as powerful as the Titans. Upon getting wind of this, Godzilla tore through the facility. It was then that Bernie Hayes discovered an ORCA, a device that has been used to communicate with or control Titans.

From there on, we are brought along a whirlwind of twists, revelations, and of course, monster battles.

The humanity in the monsterverse

One thing that stood out to me is how the movie developed relationships. That is, between humans, between monsters, and between humans and monsters. One of the starkest examples of this is the relationship between Jia, a deaf orphan, and the monster Kong. They can communicate and understand each other and have grown to rely on one another as both have been, in a sense, abandoned by others of their kind.

Their familial bond goes so deep that the movie implies that Kong’s heartbeat reflects Jia’s mental and emotional state. Meanwhile, through Jia, we are able to understand Kong’s emotions, like sadness, fear, and longing. Through this relationship, Kong becomes much more – dare I say – humanized.

In contrast, his relationship with Godzilla is marked by ego and the need to become alphas. These are typical marks for what we know as monsters, so that’s unsurprising. Yet even then, glimpses of deeper empathy and understanding were evident in both of them. However, I won’t get into that too much, so you won’t get spoiled by what happens.

The underutilization of human characters

Because of the character development in both monsters, I found it interesting that the movie underutilized much of its human cast. Their plotline was rather unnecessary since they were basically just there to narrate what was going on. To be quite frank, I think Millie Bobbie Brown was there for her star power and nothing more. If you ask me, Lance Reddick was also given just one line, which is an absolute waste of talent. Kyle Chandler also reprises his role, but he doesn’t do much of anything.

The movie even introduced the character of Ren Serizawa, who I believe is the son of Dr. Ishiro Serizawa from previous Godzilla movies. However, the final cut completely glosses over this fact. Because of this, I think they would have been better off completely renaming his character. It just led to more questions, and we weren’t given any answers.

The world of science and fantasy

A subplot that I’m excited to review in Godzilla vs Kong is the inclusion of Hollow Earth. It first appeared in Godzilla: King of the Monsters, and they went on to utilize it on a grander scale in this new movie. Many science enthusiasts will complain about how incorrect and misguided it is, but let’s be honest. Who ever watched monster movies expecting scientific accuracy anyway?

The movie also throws a lot of scientific terminologies which are non-existent in the real world. Because of this, some concepts can be challenging to follow at first. For example, Lind mentioned that his brother died in a “gravitational inversion,” but he never explained how it happened. Given that this isn’t an actual scientific concept, nor a critical plot point, they could have done away with it.

Nonetheless, the thought that there is a world beneath our world, where Kong’s ancestors once ruled, proves to be a good fantasy. There, he finds his home, which is everything I could hope for him.

Godzilla vs Kong vs Mechagodzilla

I went into this movie fully prepared for a Godzilla vs Kong fight. And so, when the earliest scenes showed the threat of a Mechagodzilla looming, I didn’t know what to expect. Will Godzilla take him down with Kong as the final boss? Or will Mechagodzilla kill Kong first, before going on to face Godzilla? The possibilities were endless.

Thankfully, they went with a common trope, where two enemies drop their differences to fight the more significant threat. Once Mechagodzilla arrived to wreak havoc, Kong immediately reached for his ax in a move to attack him. Godzilla saw this and understood what he was going for, so they put aside their fight and decided to work together to take down Mechagodzilla.

In this story, Mechagodzilla is the final boss. He was, after all, created to be more powerful than the Titans. But that may have been true if he fought them one-on-one because Godzilla and Kong together were unstoppable. And once they were successful in taking him down, there seemed to be a mutual understanding of peace.

The visual imagery of Godzilla vs Kong

This review of Godzilla vs Kong has insofar focused on the essential plot points and characters. Of course, these are important to any movie. Without the storytelling, it wouldn’t have been as successful.

Still, there is no denying the fact that audiences watch these kinds of movies because of the graphics, more than anything else. And a film that promises a good showdown between Godzilla and Kong is more than enough to bring the numbers in.

It’s a good thing that the movie lives up to the hype. The visual imagery is astounding, to say the least. This is especially true for the sequences done in Hollow Earth. The different creatures, the landscapes, and the overall setting were stunning. The toning of these scenes also appeared quite dark, with vibes similar to Inception and Interstellar. Interestingly enough, other scenes contain a nearly cyber-punk toning reminiscent of indie-type rom-coms like 500 Days of Summer.

Then there were the shots where neon lights surrounded Godzilla and Kong. Just take a look at this one:

The lighting, those effects, and the sheer size of Kong and Godzilla next to those fighter planes – insane.

It’s this quality of graphics that kept people raving about the movie, in spite of the fact that the storyline itself left much to be desired.

Godzilla vs Kong serves as the perfect movie for escapism, especially during the times that we currently live in. Because of it’s sci-fi and fantasy themes, there is a suspension of disbelief which enables us to immerse ourselves in the world that director Adam Wingard built.

Sure, the involvement of the human characters left much to be desired, but this is a story about Godzilla and Kong after all. And in that sense, this movie does more than good enough. We start off with two monster kings without kingdoms, and we end with them finding their place in this world (and Kong specifically finding his in the Hollow Earth).

For a monster movie, it ticks all the right boxes: it gives stunning fight scenes, brings us into a world besides our own, and even tugs at the heart strings. And even though one Titan decisively wins the fight, both emerge as winners. It’s the form of hope we all need during this time.

Do you agree with my review? 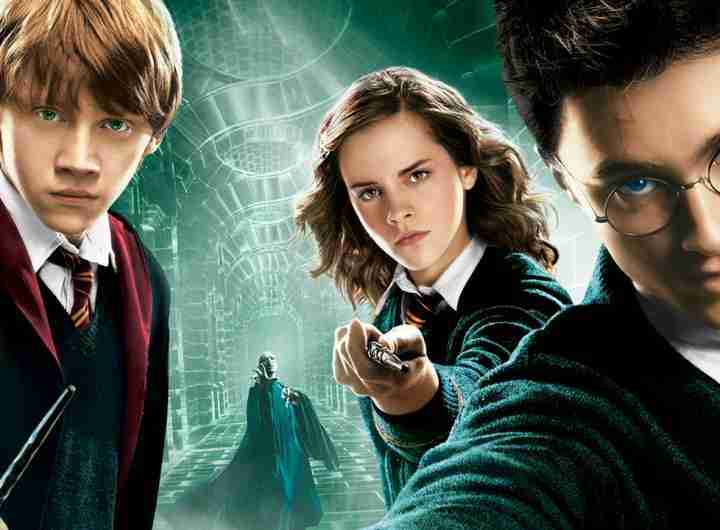 Review on Spiderman: No Way Home 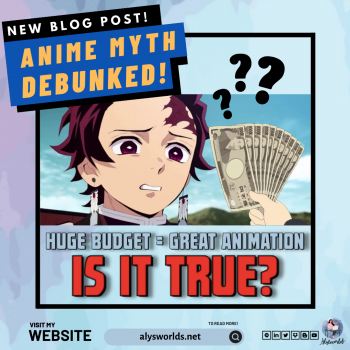