Netflix has confirmed the production of Parasyte: The Grey, a series by visionary director Yeon Sang-ho based on Hitoshi Iwaaki’s comic book published by KODANSHA Ltd. The story is about unidentified parasitic life-forms that live off of human hosts and strive to grow their power. As they start to disrupt society, a group of humans wages war against the rising evil. 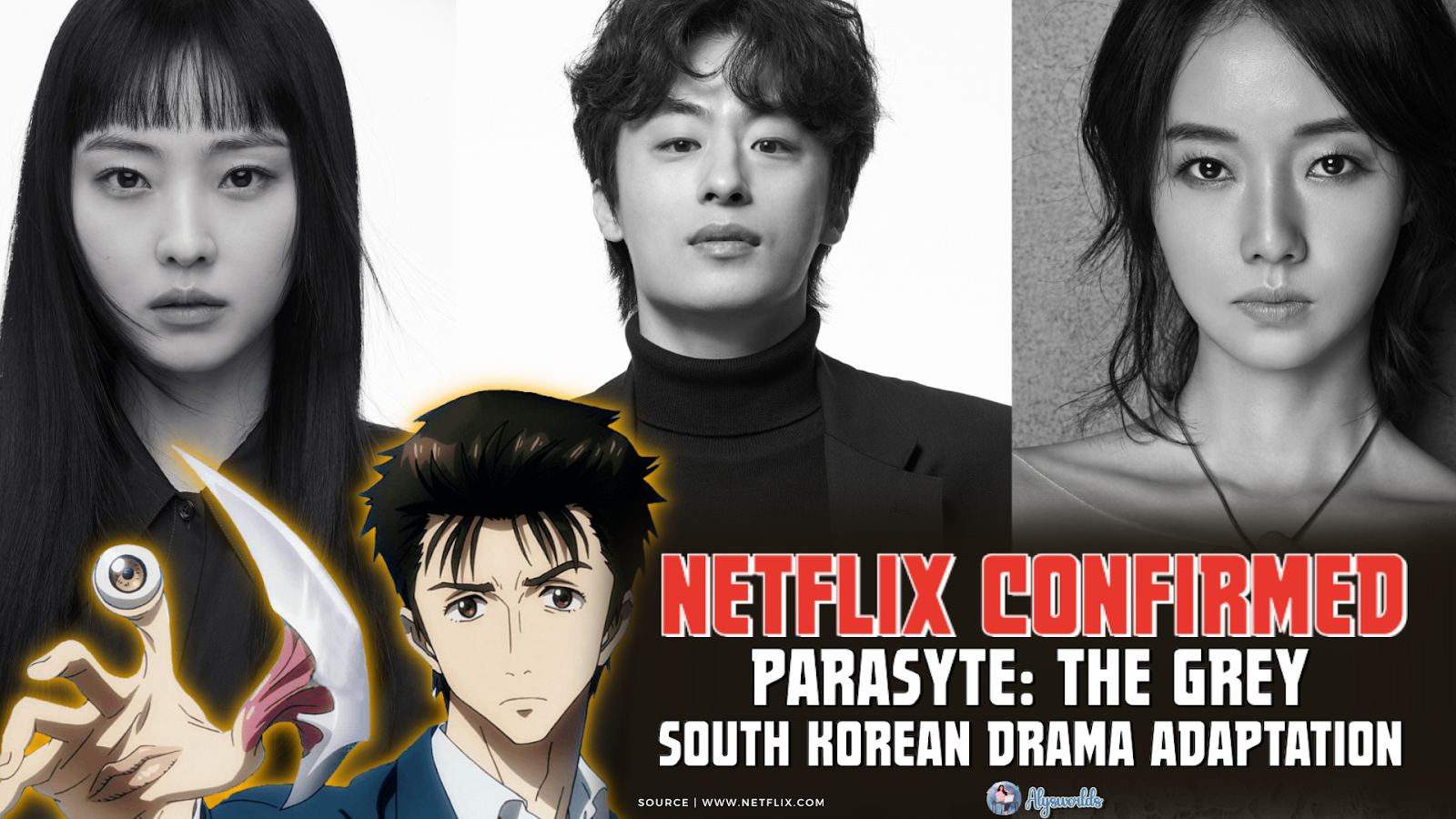 A comic book series by Hitoshi Iwaaki, Parasyte, about invasive life-forms that take control of human bodies, has sold over 25 million copies in 20 different countries and territories. Animated and live-action adaptations of the story have become all-time favorites among fans due to its rich imagination and philosophical themes. Currently, the series is being directed by the illustrious Korean director Yeon Sang-ho, who has directed many notable genre films and series.

From Train to Busan and Peninsula, which launched the K-zombie craze, to the globally acclaimed Netflix series Hellbound, Yeon has created a universe of his own that is characterized by awe-inspiring creativity. As a director and co-writer of Parasyte: The Grey, Yeon adds yet another domain to this realm. People are curious to see how he will translate the world of Parasyte with a Korean twist, given his incisive insight into human nature. This compelling story is woven by Ryu Yong-jae, the screenwriter of Money Heist: Korea – Joint Economic Area, which topped Netflix’s Global TOP 10 TV (Non-English) within three days of release.

Parasyte: The Grey boasts an impressive cast lineup as well. A parasite infects Jeong Su-in, and when it fails to take over her brain, she enters into a bizarre coexistence with it. The series Scripting Your Destiny When My Love Blooms and Encounter have made an impression on viewers.

Koo Kyo-hwan and Lee Jung-Hyun, both of whom worked with director Yeon Sang-ho on Peninsula, join the cast. Seol Kang-woo, played by Koo Kyo-hwan, searches for his sister by tracking parasites. He has enthralled audiences with his far-reaching characters in Netflix’s D.P. as well as the film Kingdom: Ashin of the North. Choi Jun-Kyung is the leader of “Team Grey,” a task force fighting parasites. Lee Jung-Hyun plays him. Due to the loss of her husband, she devotes herself to the destruction of these invasive life forms. In works such as Korea’s biggest film in history, The Admiral: Roaring Currents, Lee has demonstrated a wide range of acting skills.

Using their dynamic interplay of characters and events, these three actors portray how parasitic life-forms plague the world. Production is handled by Climax Studio, a creative powerhouse behind global hits like Hellbound and D.P., and WOW POINT, a global content production company. The extraordinarily imaginative world of Parasyte: The Grey, with its intense storyline, will be released only on Netflix.

You probably hear about all famous titles if you're a movie buff. But what about some of the lesser-known flicks?...