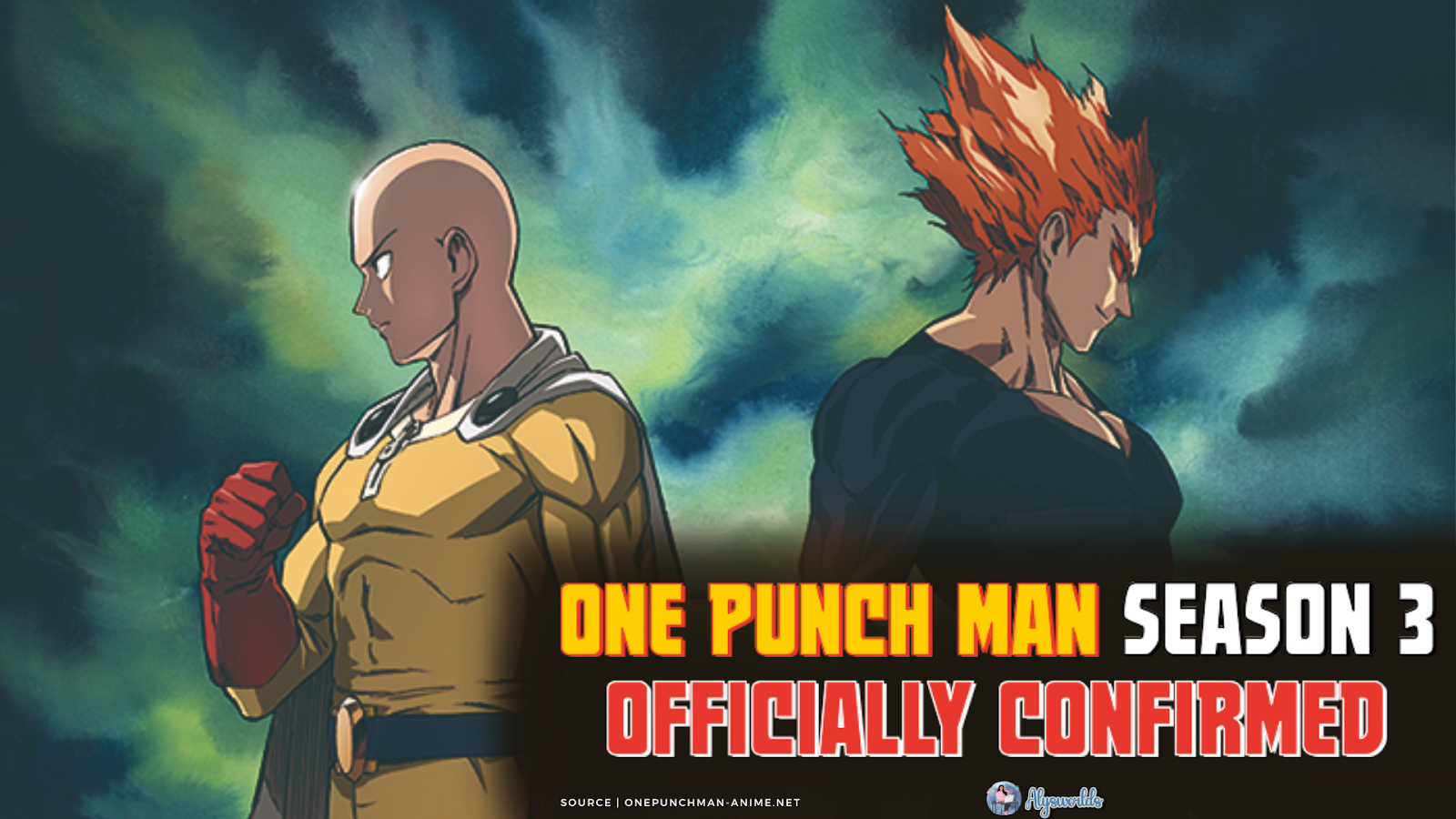 According to the official website of the anime adaptation, One Punch Man season 3 is in production. One Punch Man manga artist, Yusuke Murata, previously tweeted that a big announcement will be made on August 18. A new teaser visual drawn by Osamu Kubota, who was in charge of character design for the first and second seasons, has also been released.

It has been more than three years since the One Punch Man season 2 was released, and finally, fans will be getting a season 3. The production details, including staff, cast, and the studio, are yet to be announced. According to leaks, One Punch Man season 3 will be animated by a different studio.

“Saitama started out being a hero just for fun. After three years of “special” training, he became so powerful that he could defeat opponents with a single punch. Now, alongside Genos, his faithful cyborg disciple, Saitama is ready to begin his official duties as a professional hero working with the Hero Association. However, the frequency of monster appearances is surging, and it increasingly appears as if the Great Seer Madame Shibabawa’s prediction about the Earth’s doom is coming true. In the midst of this crisis, the “hero hunter” Garou makes his own appearance.”

Bleach, the anime series that has been absent for a decade, returns to small screens with the first episode of...

1.8k
No Result
View All Result