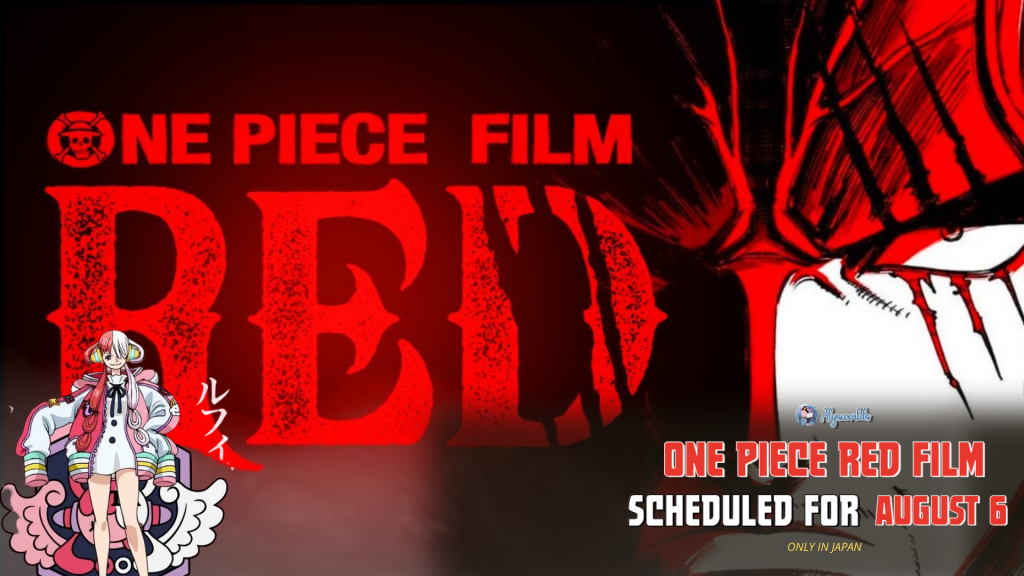 One Piece has revealed a look at the new designs for the Straw Hats showing up in the new One Piece: Red movie! The original manga franchise of Eiichiro Oda has quite a lot in store for fans after both the manga and anime releases are slated over the next year. There will also be a brand new feature film produced later this summer in Japan, adding to the already impressive stature of the franchise. But we still have so much to learn about what to expect from it.

One Piece: Red is currently scheduled to release on August 6th in Japan, but there is currently no word on whether the current delays from Toei Animation’s recent hack have had an impact on that slated release. T

Unfortunately, no word has been received regarding the international release plans at the time of this writing. It is also unclear what to expect from the movie’s story. Previously, it has been hinted that Shanks will play a major role, and Oda specifically requested a female character so that there’ll be a new addition in the franchise.

What do you think will be the role of the mysterious girl in the Key Visual?

Let me know your thoughts on the comment section 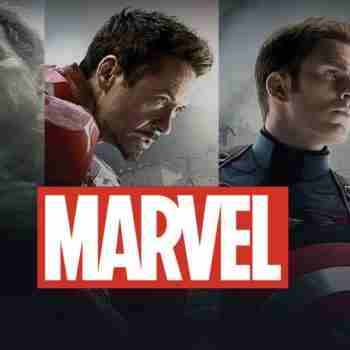 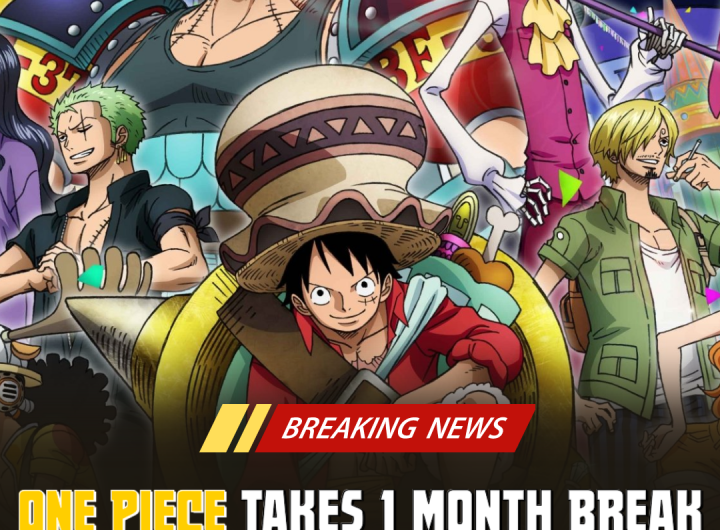 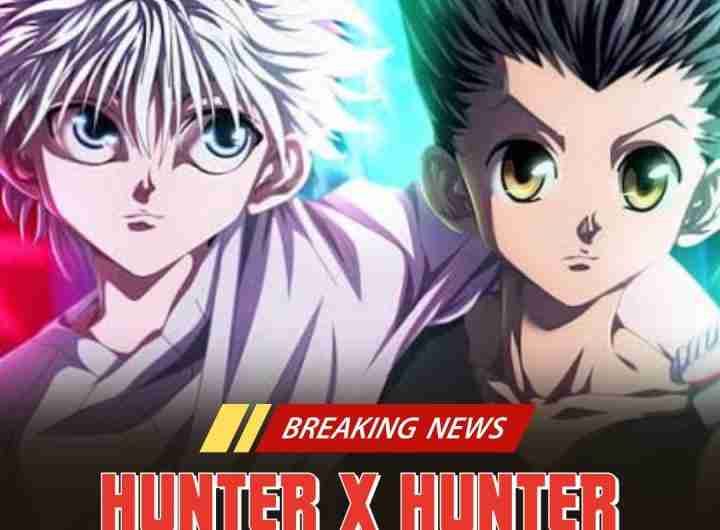 Hunter x Hunter Is Coming Back 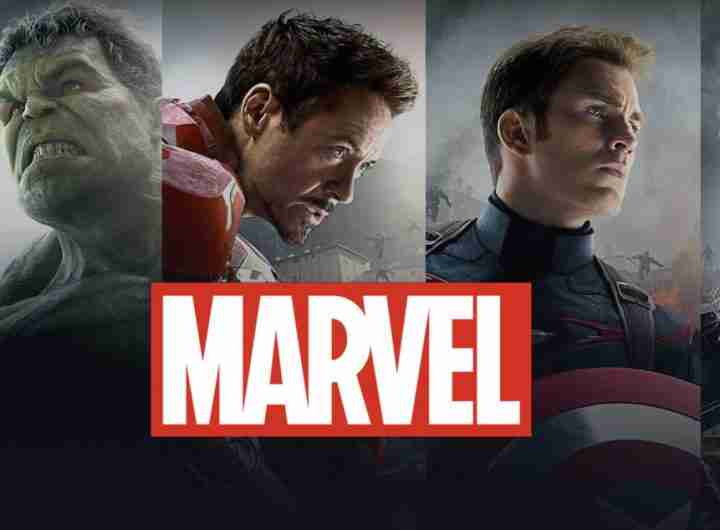