With 44 years of voice acting experience, Tanaka spent about half of that time as Luffy and is now a signboard of “ONE PIECE.” “As a boy, I’ve been given the opportunity to do a lot of things, and I want to end my voice acting career with Luffy. I feel like I’ve done everything I can do to play the role of a boy.” 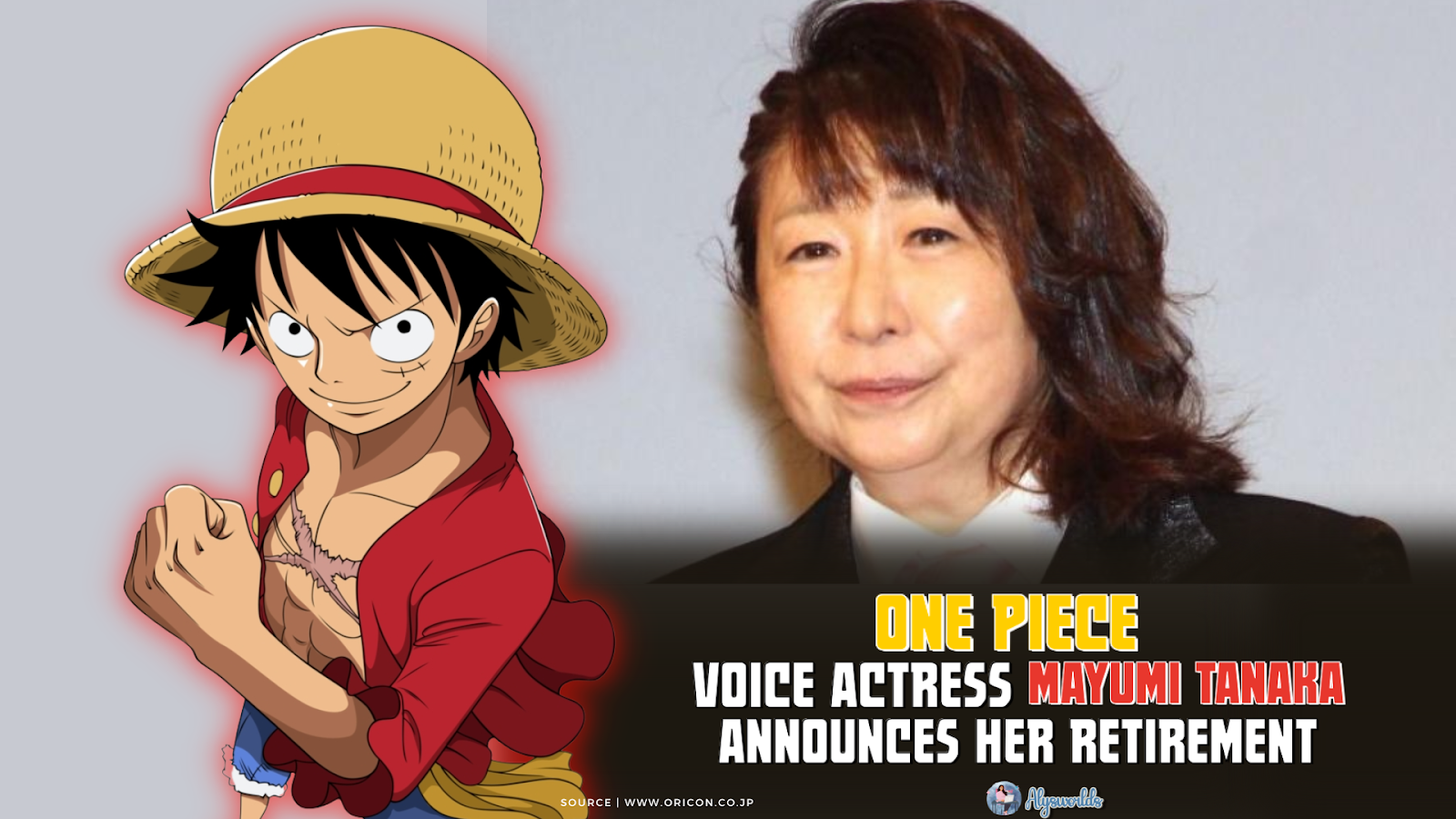 Kantele Fuji TV’s variety show “Seven Rules” (every Tuesday at 11:00) will feature voice actor Mayumi Tanaka (67). It was during the dubbing that she revealed her thoughts on the role of Luffy. When she picked up the microphone during her close-up VTR, Tanaka confessed that she was hungry, so she revealed her rule of “bring food to post-recording.” She went on to say, “It’s said that the microphone picks up the rumbling sound of the stomach, but not the sound of a loud fart. When I let out a big fart (Hey! Hanimaru) Hanimaru, I said, ‘Hannya! As soon as I said, “I’m sorry, but it wasn’t included. It turned out to be completely OK,” she revealed with a smile.


What are your thoughts about this? Share it in the comments down below

So, you're a fan of anime and want to watch more of it. But you don't know where or how...

Why is Hunter x Hunter A Phenomenal Anime To Watch?