Bleach, the anime series that has been absent for a decade, returns to small screens with the first episode of the “Thousand Year Blood War Arc” on October 10. The first episode was aired on Hulu in the US, Ani One Asia in Asia, and Disney Plus in Europe and Latin America still hasn’t aired the episode.

Bleach’s “Thousand Year Blood War” is available on Disney Plus to international fans, but only 5 countries (UK, Ireland, New Zealand, Australia, and Canada) have received the first episode. Bleach’s final arc will not be simulcast (released on the same day as Japan’s premiere) on Disney Plus for most of Europe and Latin America. 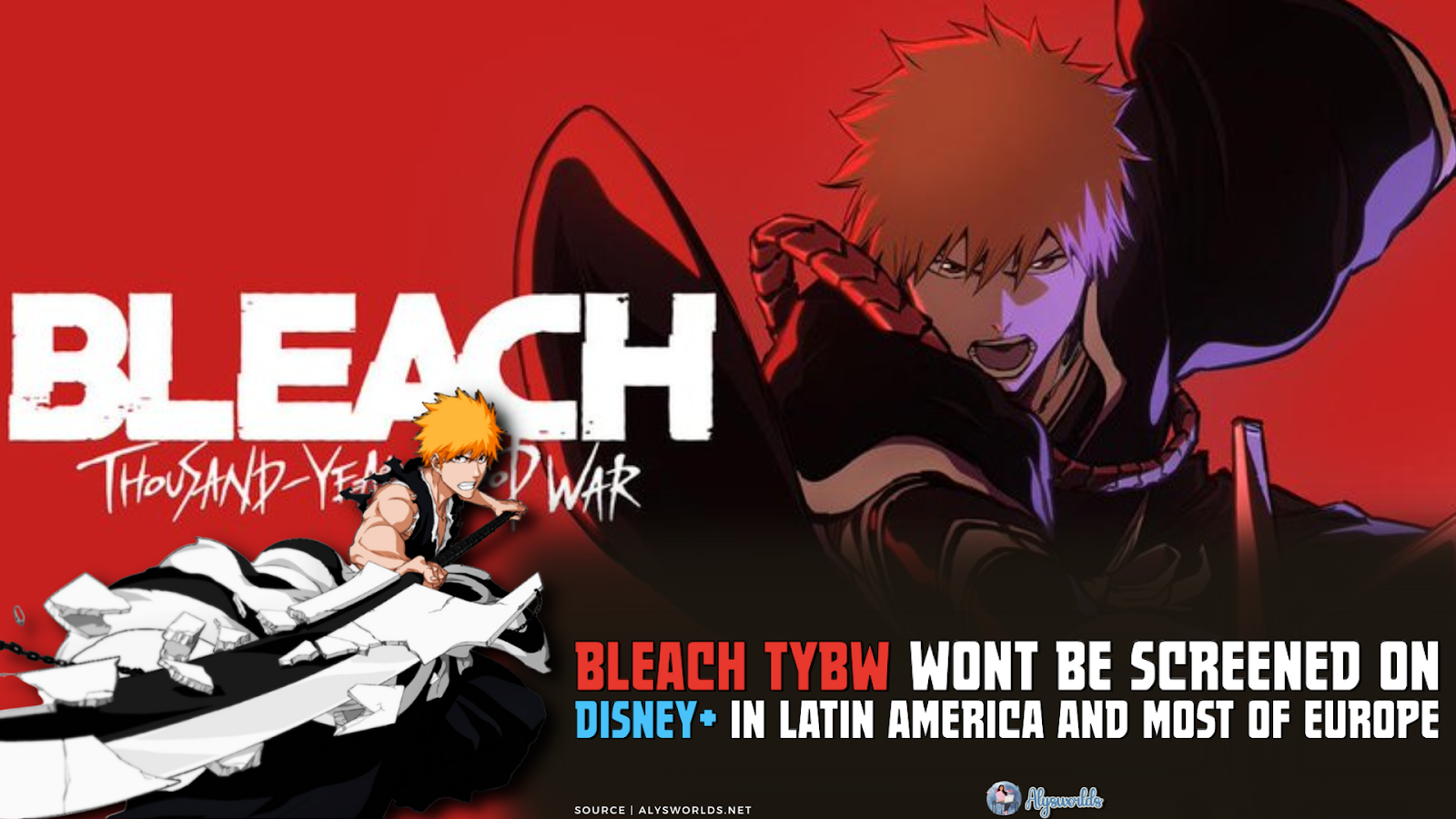 Unsubscribe
No Result
View All Result