Hello everyone, I am excited to share with you the 6 myths about anime yup lets talk about this

not here to judge but here to tell you

N1 Anime is for kids

Anime is not only for kids beacuse of dark and categories there is hunderds of animes different genre with different ideas  There are animes like demon slayer paryste and fruit basket even attack on titan that are not considered even for kids j mean why would say someone say that.

N2 Anime fans dont do anything but watch anime

That is not true as an anime blogger who has been the industry for two years and more I can honestly say that is not true I have spoken to many fans who follow me who are doctors and professional in their field and or in school or university anime doesn’t stop anyone from  doing otherwise stuff like reading or different sport.

N4  Anime is for paedophiles and perverts

Why would this be considered that dont judge a anyone by someone who went to prison due to watching certain entertainment we All know this.

anime is not responsible for certain individuals who behave badly in society for watching entertainment.

Anime is not popular contrary to this fact there hunderds of anime lovers out there who watch anime also with covid we notice a lot of fans joining and watching i do get a lot of dms on what to watch because they are new.

N6 anime is just for Japanese

Anime is not only for japense can you say the kdarama is just for koreans beacuse thousands of people watch it. i would say no beacuse its entertainment

What are other myths have you heard about anime comment below ? 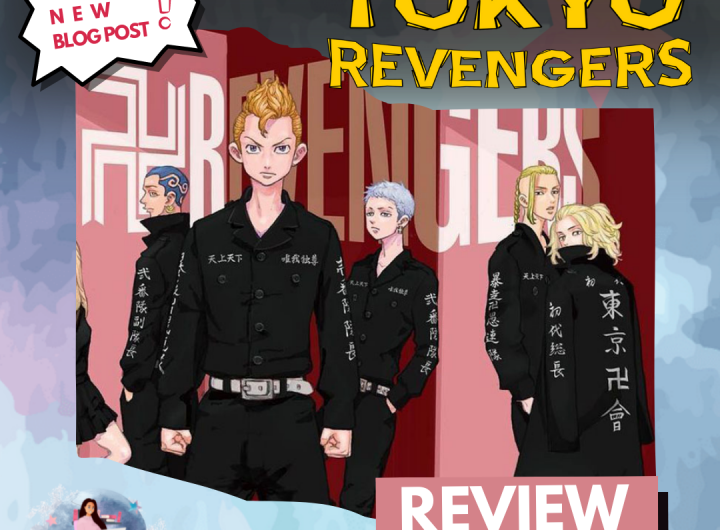 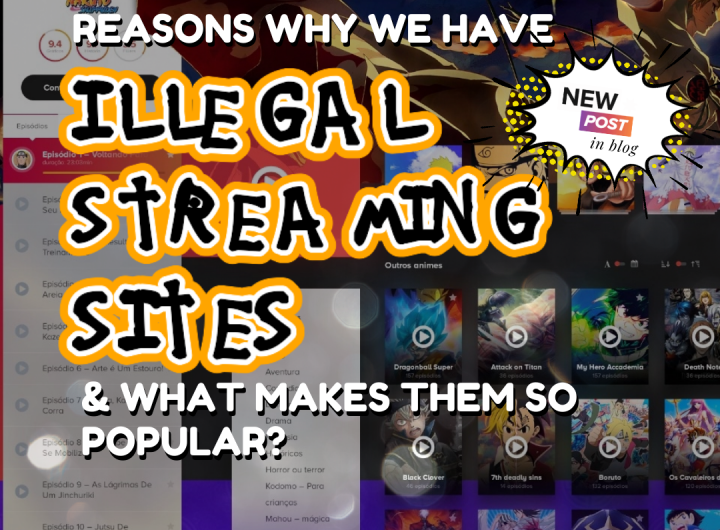 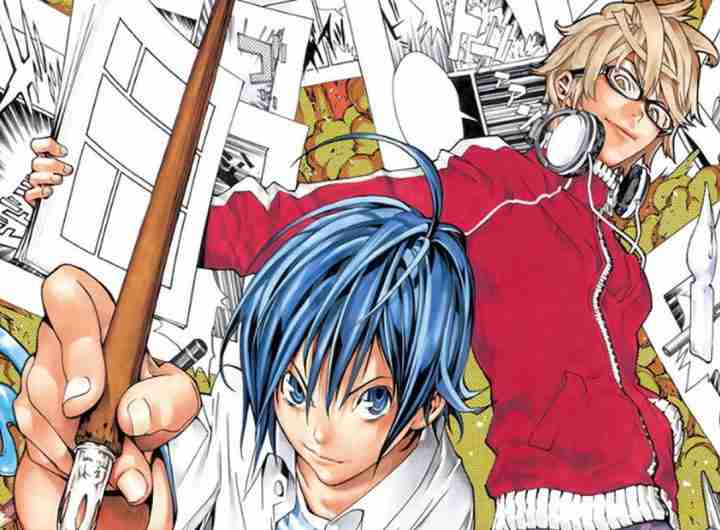